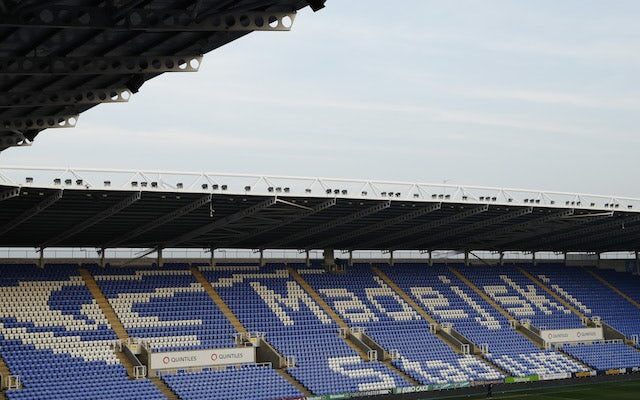 The EFL has announced that Reading have been handed a deduction of six points from their total in the Championship standings.

Owing to the situation behind the scenes at the Madejski Stadium, the EFL enforced restrictions on the Royals’ transfer activity during the summer.

However, it has been well-documented that a future points deduction was likely to follow, and the EFL has acted on Wednesday by delivering an immediate sanction and a suspended one for the same amount.

In an official statement, the governing body confirmed that Reading had breached their Profitability and Sustainability rules by £18.8m over a period covering between 2017 and 2021.

Reading will now drop from 16th to 19th place in the table, still sitting four points clear of the relegation zone.

The punishment comes on the same week that Derby County were handed a nine-point penalty, adding to the 12 points that were taken over earlier in the campaign for entering administration.