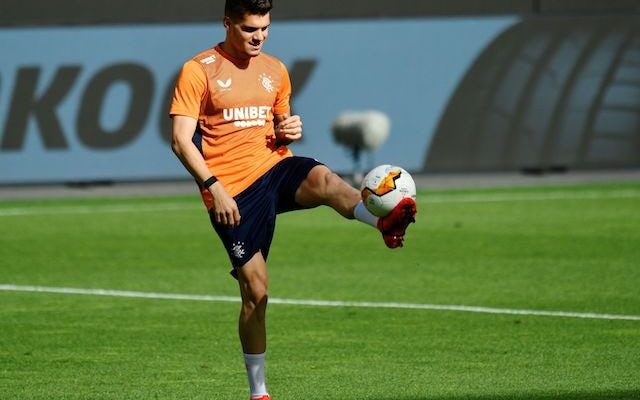 The 23-year-old has impressed for the Scottish Premiership champions since his arrival from Genk nearly two years ago, scoring 14 goals and providing 21 assists in 76 appearances.

A previous report claimed that Roma were lining up a January move for Hagi, however Fichajes states that both Aston Villa and Lyon are preparing bids to sign the Romania international in the winter window.

The report adds that Gerrard, who made the switch from Ibrox to Villa Park earlier this month, has requested Villa’s hierarchy to make enquiries for Hagi, who was a first-team regular for Rangers during his tenure.

French giants Lyon, meanwhile, are ‘very interested’ in signing Hagi in January and are hoping to convince the winger to move to Ligue 1.

Hagi, the son of Romanian footballing legend Gheorghe Hagi, is contracted to Rangers until May 2024 and has provided seven goal contributions in 18 appearances across all competitions this season.