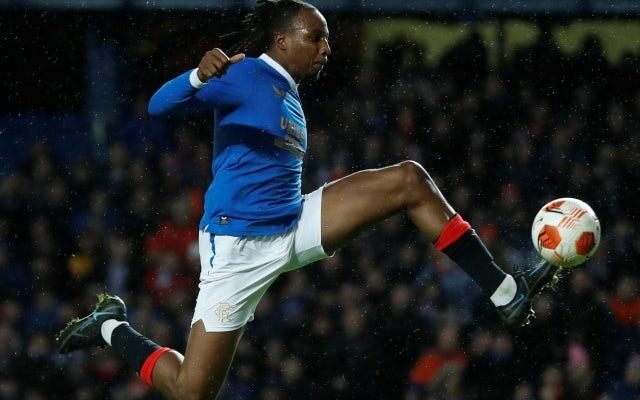 The former Celtic boss has had several injury and coronavirus-related issues to deal with in recent weeks, and as a result the Foxes are looking to bolster their squad this month as they aim to climb the Premier League table.

According to foxesofleicester.com, Leicester are keeping a close eye on Aribo, while Aberdeen full-back Calvin Ramsey – previously linked with Manchester United – is another Scottish Premiership player on their radar.

Aribo, who joined the Gers from Charlton Athletic in 2019, has just under 18 months remaining on his contract at Ibrox, and the 25-year-old Nigerian is considering a potential switch to the Premier League.

The Foxes already have two Nigeria international on their books, with Kelechi Iheanacho and Wilfred Ndidi plying their trade at the King Power Stadium.

Aribo has made 32 appearances across all competitions for Rangers this season, scoring six goals and providing five assists.