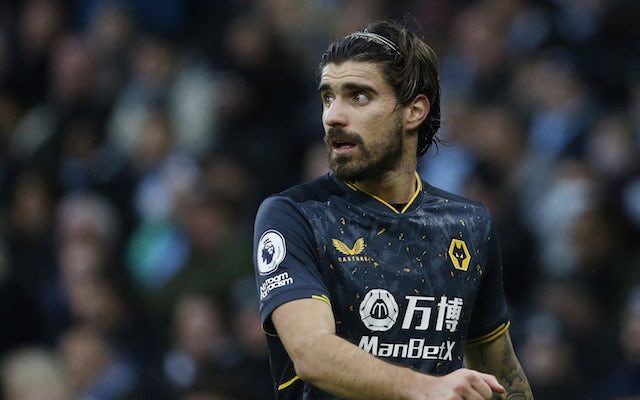 Manchester United owners the Glazer family are reportedly willing to back interim head coach Ralf Rangnick with transfer funds during the January window.

The Red Devils suffered a 1-0 home defeat to Wolverhampton Wanderers in the Premier League on Monday night, but they are only four points off fourth-placed Arsenal in the table with a game in hand.

Rangnick is due to lead the team for the remainder of the season before taking on a consultancy role, where he is expected to be involved in bringing new players to the club.

According to The Times, the Glazers have told the German that there are funds available during the January transfer window, with Wolves midfielder Ruben Neves among those to be linked with a move.

Rangnick is allegedly having to deal with unhappiness in the dressing room at the club, with a number of first-team players said to be keen to leave as soon as possible.

Anthony Martial, Jesse Lingard, Donny van de Beek, Juan Mata and Dean Henderson are among the players believed to be keen to secure moves away before the end of the month.