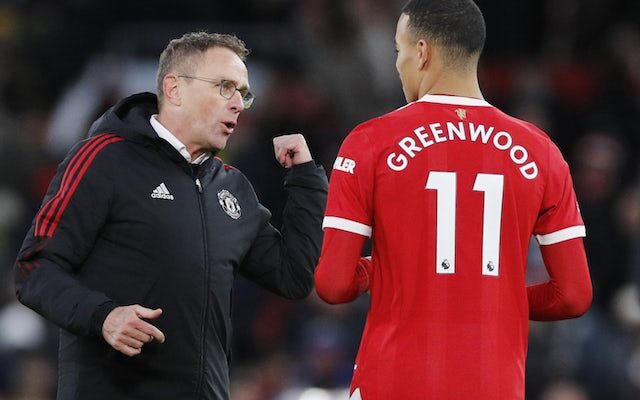 The 20-year-old has featured from the first whistle on 13 occasions in the Premier League this season but has struggled to hold down his place under Rangnick.

Greenwood only played 60 minutes in the recent 1-0 defeat to Wolverhampton Wanderers, with Rangnick claiming that the Englishman’s performance was “not outstanding”.

According to The Guardian, Greenwood – who has not scored in the Premier League since the defeat to Leicester City in October – is now considered ‘expendable’ by the Red Devils.

The attacker only penned a contract extension with Man United in February 2021, and that deal is not due to expire until the end of the 2024-25 season.

Greenwood has totalled 125 appearances for the Red Devils since coming through their youth academy, scoring 34 goals and setting up 12 more. 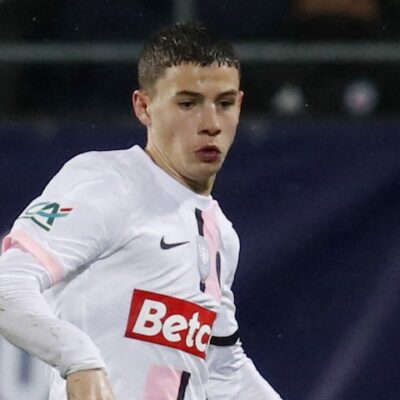