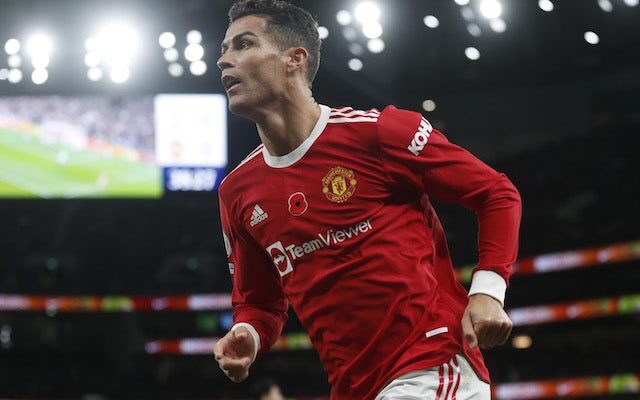 Manchester United interim head coach Ralf Rangnick has suggested that Cristiano Ronaldo will again be in the side against Wolverhampton Wanderers on Monday.

The 36-year-old has started all but two of his side’s Premier League matches since returning to the club, including playing 90 minutes against Newcastle United and Burnley on December 27 and December 30 respectively.

There have been suggestions that Ronaldo could be rested against Wolves due to the quick turnaround from the Newcastle and Burnley fixtures.

However, Rangnick has appeared to confirm that the Portugal international will not drop out of the first XI for the match with Bruno Lage‘s side at Old Trafford.

“Today (Thursday) I didn’t see any reason why he shouldn’t be able to play another game. Physically he seems to be fit. He is doing everything. He is a top professional, he looks after himself and after his body, he eats the right things,” Rangnick told reporters.

“At the age of 36 I have never seen a player at this age, maybe [Zlatan] Ibrahimovic is a little bit older but is a different kind of player, but I don’t see why he shouldn’t able to play three games in eight days but if at one stage we need to rest him it is no problem, but then it’s even more important to have Edinson [Cavani] in the squad.”

Ronaldo has scored 14 times in 20 appearances for Man United since his return, including eight goals in 15 Premier League outings.