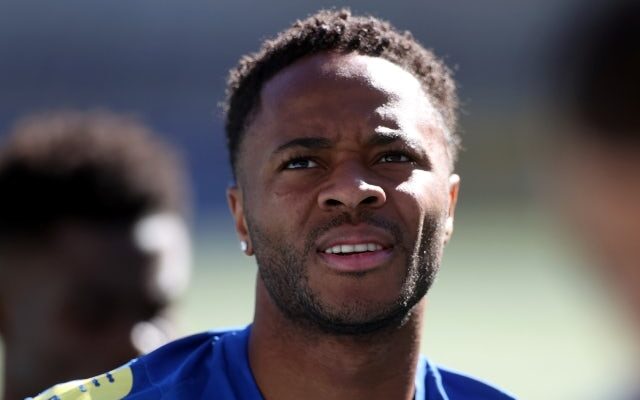 The signing of Manchester City attacker Raheem Sterling is reportedly one of three demands that incoming Barcelona boss Xavi has made at Camp Nou.

Barcelona have confirmed Xavi’s return to the club as Ronald Koeman‘s replacement, and the Catalan outfit’s president Joan Laporta has allegedly signalled that three new players will be signed in January.

According to Onza, Xavi has demanded that the club move for Sterling, with the England international struggling to work his way into the Man City team this term.

The report also claims that the 41-year-old made it clear that he wanted to bring his coaching team from Al-Sadd to Camp Nou, in addition to overhauling the club’s medical services, including the return of club doctor Ricard Pruna.

Xavi’s first match in charge of Barcelona will be the Catalan derby against Espanyol after the November international break.

Blaugrana gave up a three-goal lead away to Celta Vigo on Saturday afternoon to draw 3-3, with Iago Aspas netting a 96th-minute leveller for Eduardo Coudet‘s team.