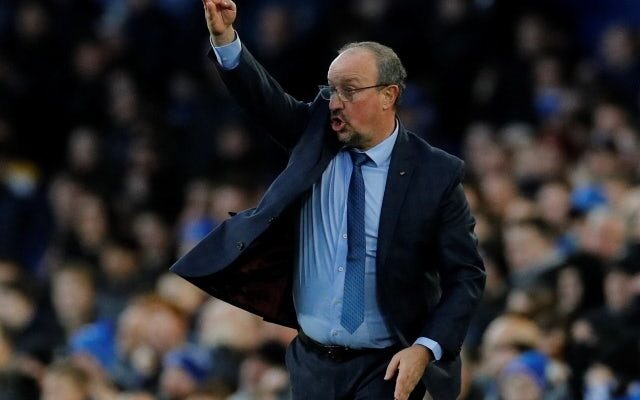 Everton boss Rafael Benitez has confirmed that Lucas Digne has stated he wants to leave the club in this transfer market.

The full-back has not played a game since the Merseyside derby on December 1, and there have been reports of a rift between the player and manager since that point.

“I had a couple of conversations with him. What do you expect the manager to do when the player says he does not want to be here,” Benitez told the press.

“I think he was very clear. I want to ask a question to any fan or former player, what Peter Reid will say if a player does not want to be here? He told me what he thought, so what do you expect the manager to do?

“I have no explanation [for why he wants to leave]. If someone is happy or not happy, you are paid big money and have to perform.”

Digne has been linked with a variety of clubs during this transfer window, with the Frenchman reportedly favouring a potential move to Chelsea, who are looking for a full-back doe to Ben Chilwell‘s injury.