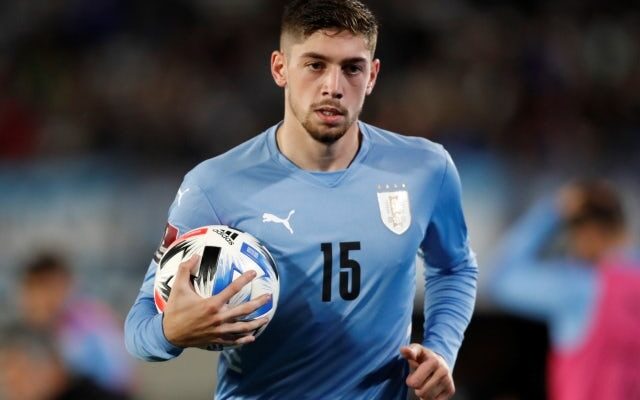 The 23-year-old has started only one of the last nine games across all competitions under head coach Carlo Ancelotti, who has preferred to play with experienced trio Luka Modric, Toni Kroos and Casemiro in his midfield.

According to El Nacional, Valverde is happy in Spain but is disappointed with his current game time, and he may consider a transfer away from the Santiago Bernabeu if he fails to receive more first-team opportunities.

The report adds that Guardiola is an admirer of Valverde and has informed Man City’s board that they should look to sign the Uruguay international if they are made aware of his availability.

In addition, Guardiola believes Valverde’s ‘incredible physical condition would fit perfectly in the Premier League’ which is tempting City to lodge a summer bid for the midfielder.

Valverde, who is also attracting interest from the likes of Liverpool, Bayern Munich and Paris Saint-Germain, is under contract at Real Madrid until June 2027.