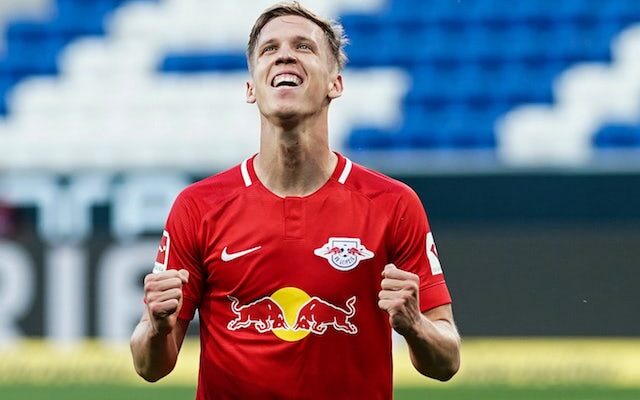 Manchester City manager Pep Guardiola is keen to sign RB Leipzig playmaker Dani Olmo next summer, according to a report.

The 24-year-old Spain international has emerged as one of the most sought-after attacking midfielders in Europe after impressing for both club and country in recent seasons.

According to Calciomercato, via Fichajes, Olmo is looking to leave Leipzig and join a bigger club in one of the upcoming transfer windows, which has alerted a number of top European clubs.

Barcelona, Manchester United and Liverpool are believed to have made contact with the German outfit earlier this season regarding Olmo’s availability, and Man City are now the latest club to have made enquiries as requested by Guardiola.

The Spanish head coach intends to recruit more young talent into his exceptionally strong squad and has identified Olmo as one of his top targets, as he believes the midfielder would fit perfectly into his team’s system.

Olmo – who is contracted to Leipzig until June 2024 – scored seven goals and provided 12 assists in 46 club appearances across all competitions last season, but he has only featured six times so far this campaign due to a muscle injury.