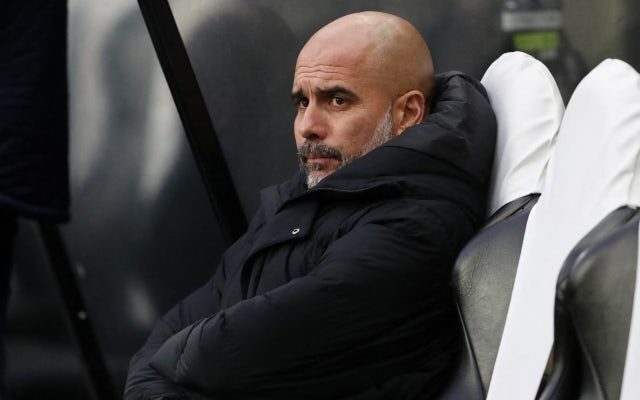 Pep Guardiola has confirmed that Manchester City have “some new cases” of coronavirus ahead of their Premier League clash with title rivals Chelsea on Saturday lunchtime.

Seven first-team players and 14 members of staff were forced to self-isolate before their FA Cup third-round win at Swindon Town last Friday.

Guardiola, who also missed the trip to the County Ground and has only just recovered from COVID-19, has since revealed to the media that some players have returned to training while others are set to be ruled out because of the virus, but the Spaniard was not prepared to name exactly who is in isolation.

Speaking in his pre-match press conference, Guardiola said: “No, some people are coming, some people are positive again. We have some new cases, yeah, but we want privacy, I can’t tell you [who is out].

“We are used to it, unfortunately, to handling this situation for a long time. We adapt and hopefully the cases are handled and players come back in a good condition.”

Guardiola has also denied claims that City are coping better than other Premier League clubs with the Omicron variant, stating that the Citizens are “in the same situation” as the other 20 top-flight teams.

“I think the COVID is all around the world. It is not that in this part of the world there is no COVID. That is not true.

“We had a lot of cases and a lot of injuries. We played Aston Villa with 11 first-team players. The last four or five games we played with academy players on the bench. We are in the same situation as all other clubs.

“Injuries may be less because our medical department is incredible. But in terms of COVID, we are the same. It is not that we are smarter or wiser or do the protocols better. When the virus comes into the bubble, everyone suffers. There’s no exception.”

Prior to attending his press conference, Guardiola was named the Premier League’s Manager of the Month for December, claiming the award for the second successive month. 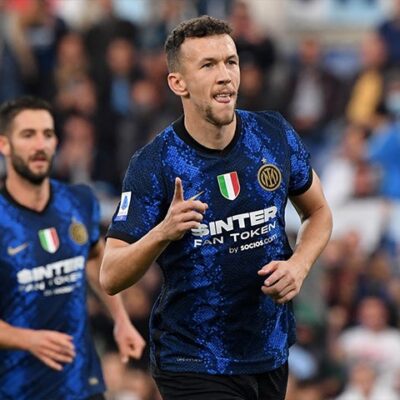