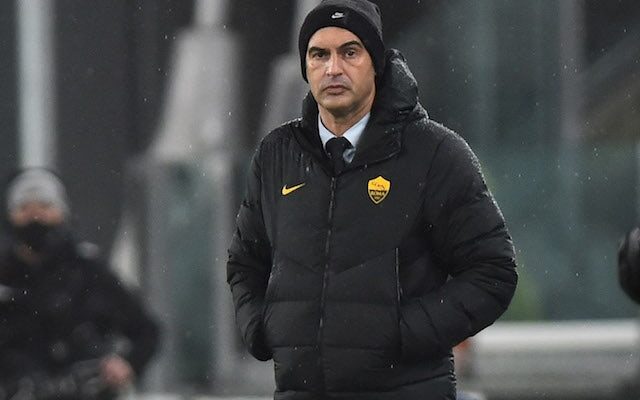 Former Roma boss Paulo Fonseca has reportedly remained interested in becoming Newcastle United‘s next manager, having already held talks with the Magpies over the vacant role.

Newcastle’s search for Steve Bruce‘s replacement is still ongoing after Villareal boss Unai Emery turned down the offer to take the reigns in the North East.

Sky Sports News reports that Fonseca held talks with the new Toon Army owners two weeks ago, and the Portuguese man remains interested in the role despite the club seemingly turning their full attention to Emery.

Fonseca has won nine trophies as a manager, with his most successful period coming between 2016 and 2019 when he won three Ukrainian league titles, three Ukrainian Cups and the Ukrainian Super Cup once with Shakhtar Donetsk.

It is believed that the Newcastle board wish to appoint a new manager before the team’s Premier League outing against Brighton & Hove Albion at The Amex on Saturday.

The Magpies are yet to win a league game this season, and currently sit 19th in the table after only picking up four points from their first 10 fixtures.