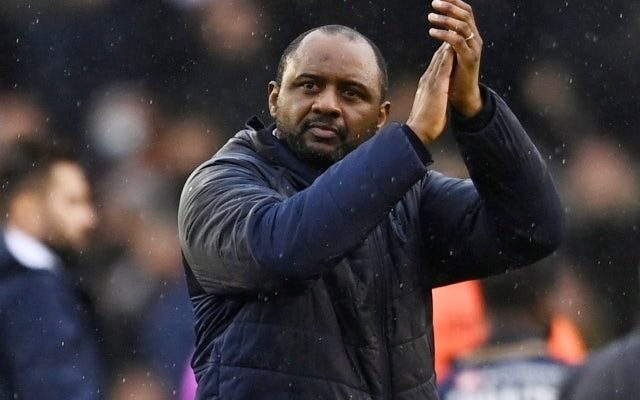 Crystal Palace manager Patrick Viera reveals he has been impressed with Nathan Ferguson during training recently.

The 21-year-old was able to make his debut for the Eagles on Boxing Day, and that is because he has showcased quality within sessions in front of the boss.

“He can defend really well in one v one situations. He has really good pace and is a really interesting young player.”

Ferguson signed with the Eagles in the summer of 2020, but he suffered a serious knee injury which led to him being unavailable until recently.

Crystal Palace will be back in action on Friday in the Premier League when they face Brighton & Hove Albion.