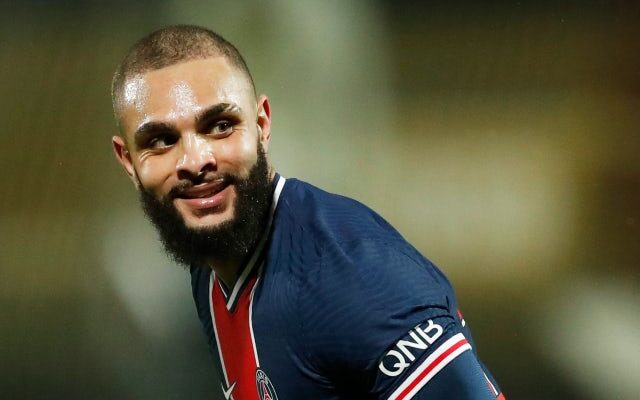 The 29-year-old has fallen down the pecking order at the Parc des Princes and is currently PSG’s fourth-choice left-back behind Nuno Mendes, Juan Bernat and Abdou Diallo.

Kurzawa’s deal with Les Parisiens does not expire until the summer of 2024, but he is widely expected to complete a transfer away from the club next year amid his struggles for game time.

According to Marco Conterio – via GIFN – Lazio are now in ‘advanced talks’ with PSG over a move for Kurzawa, with the two clubs ‘getting closer’ to an agreement.

Kurzawa’s only appearance for PSG this term so far came in the Trophee des Champions defeat to Lille back in August, with the left-back yet to play a minute of Ligue 1 or Champions League football in the 2021-22 campaign.