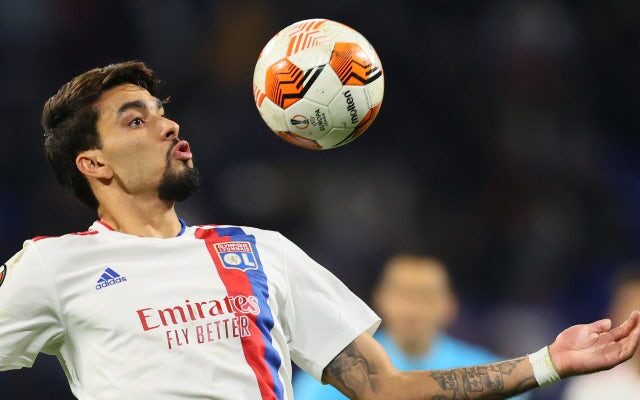 The 24-year-old has enjoyed an impressive campaign with the under-performing Gones this term, registering six goals and three assists in 17 Ligue 1 appearances.

Paqueta is not due to become a free agent until the summer of 2025, but Lyon’s struggles coupled with his bright form has led to speculation surrounding a move elsewhere.

According to L’Equipe – via Canal Supporters – PSG director Leonardo has now earmarked the Brazil international as his leading target for the summer after he initially brought the playmaker to Europe with AC Milan.

The report adds that PSG are yet to make contact with the representatives of Paqueta, who has alternated between a wide role, the number 10 role and a centre-forward role for Lyon this season.

Newcastle United are believed to have seen an approach for Paqueta knocked back by Lyon, and the former Flamengo youngster boasts 17 goals and 10 assists from 56 games for Les Gones in all tournaments.