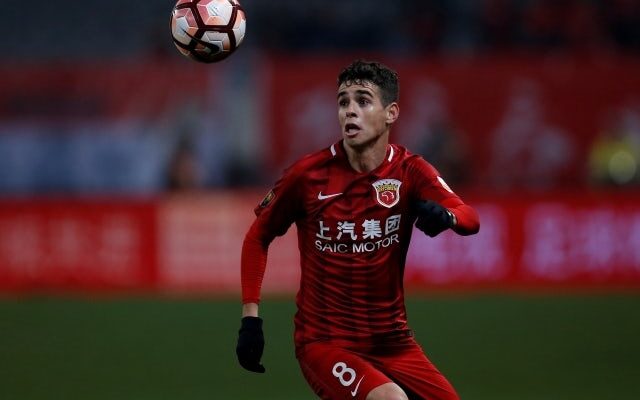 Shanghai Port attacker Oscar is reportedly prepared to take a significant pay cut to secure a move to Barcelona.

The 30-year-old moved to China in 2017 and has made 170 appearances for his current side in all competitions, contributing 50 goals and registering 93 assists in the process.

The Brazilian has recently been linked with a return to Europe, though, with Barcelona believed to have identified the attacker as the ideal replacement for Philippe Coutinho.

Oscar is the fifth-highest paid player in world football, and Xavi‘s side would not be able to afford his salary due to their ongoing financial problems.

However, according to Marca, the South American is willing to take a huge pay cut to secure a move to Camp Nou during the January transfer window.

Oscar is allegedly hopeful that a switch to a European club this month could put him in contention to secure a spot in the Brazil squad for the 2022 World Cup.