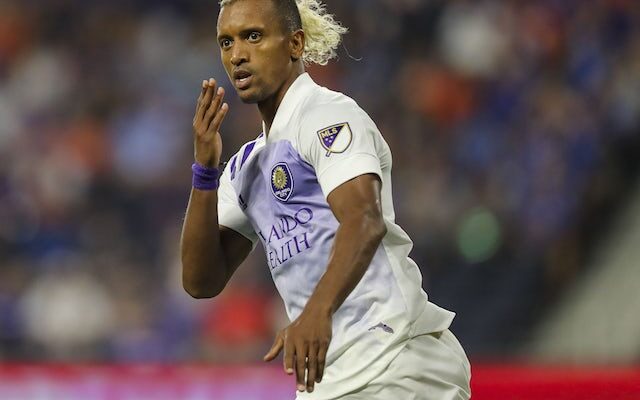 After officially claiming a postseason berth for a second successive campaign, Nashville SC will set their sights on maintaining second place in the Eastern Conference when they travel to the magical kingdom to face Orlando City on Sunday at Exploria Stadium.

The Boys in Gold put six goals past FC Cincinnati on Wednesday, the most they have scored in an MLS encounter as they now hold a two-point cushion for second, while the Lions comeback came up just short in midweek, dropping a 3-2 decision to the Columbus Crew. 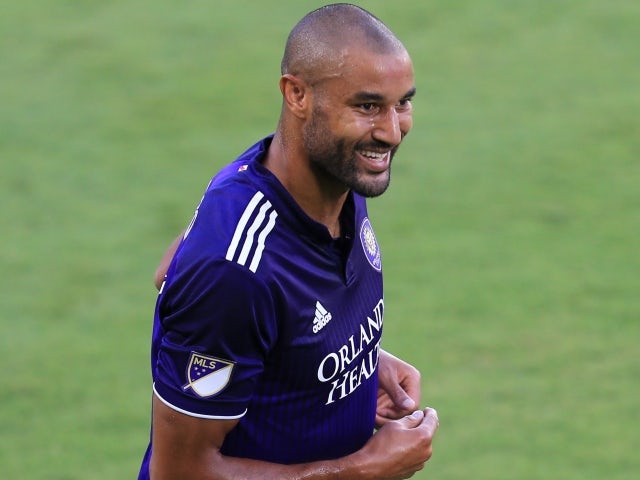 Due to the concussion protocol, Uri Rosell was kept out of the lineup on Wednesday, while the team could be missing Raul Aguilera, Adam Grinwis, Joao Moutinho and Rio Hope-Gund this weekend, all of whom are questionable with lower-body injuries.

Daryl Dike scored his eighth of the season earlier this week, matching his total from a year ago, while Robin Jansson picked up his third strike of the campaign deep into stoppage time and Tesho Akindele notched his sixth assist of the year, putting him just one back of Nani and Mauricio Pereyra, who are tied for first with seven.

Jansson set a club record for most all-time minutes by an outfield player with 7,693, surpassing Cristian Higuita, who held the previous record at 7,692.

Nashville all-star defender Walker Zimmerman had a multi-point night for his side on Wednesday, scoring his third goal of the season and picking up his second assist, while Randall Leal notched his first brace of the year to go along with two helpers and CJ Sapong scored a pair of goals as well for the third time this season.

Dax McCarty is still suffering from a hamstring problem, Daniel Rios is out of the lineup with a lower leg injury and Daniel Lovitz will have to sit this one out after collecting another yellow card.

Hany Mukhtar returned from his one-game suspension to pick up three assists as he continues to make a strong case as to why he deserves to be the MLS MVP and Ake Loba scored his first goal of the season on Wednesday.