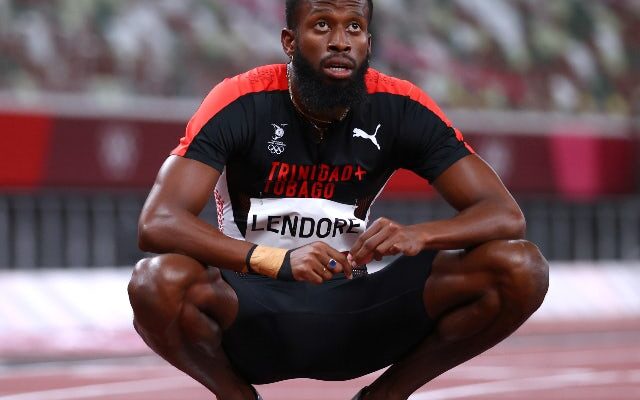 Trinidad and Tobago‘s Dean Lendore – who took a bronze medal at the 2012 London Olympics – has died in a car crash at the age of 29.

The athlete finished third with the team in the 4 x 400 m relay at the London Games and also took a silver medal in the same event at the World Championships three years later.

Lendore is reported to have died following a car accident in Texas, and Team Trinidad and Tobago has paid tribute to his “indomitable will” following the tragic news.

A statement read: “Words cannot adequately express our sadness at the devastating and untimely loss of 3x Olympian and Olympic and World Championship bronze medallist Deon Lendore who has been an inspiration and motivation to us all both on and off the track.

“Deon has flown the Trinidad and Tobago flag with pride, honour, patriotism and an indomitable will throughout his career while helping and inspiring many. We express our deepest and heartfelt condolences to his family, friends, teammates, coaches, Abilene Club, Community of Arima and all who he would have touched.

“It is a sad day for the Trinidad and Tobago Olympic and Commonwealth Sport Movement. May Deon rest and sleep in eternal peace.”

Lendore just missed out on a place in the final of the 400 m at the Tokyo 2020 Olympics and also finished eighth with the team in the 4 x 400 m relay in last year’s Games.