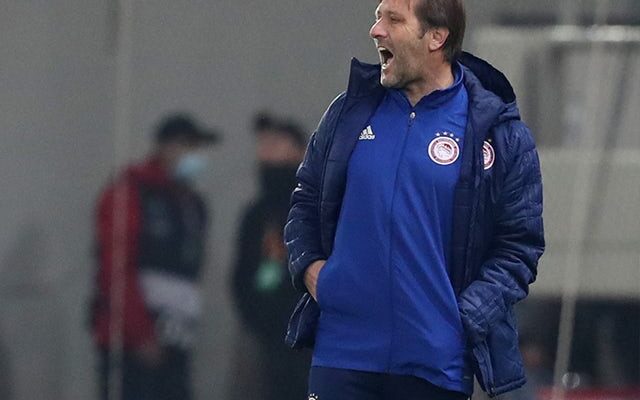 It is a battle of first vs. second on Thursday as the two top teams of Group D compete against each other in the latest Europa League fixture.

Eintracht Frankfurt will travel to Greece to face Olympiacos, with just one point separating them both in the table. 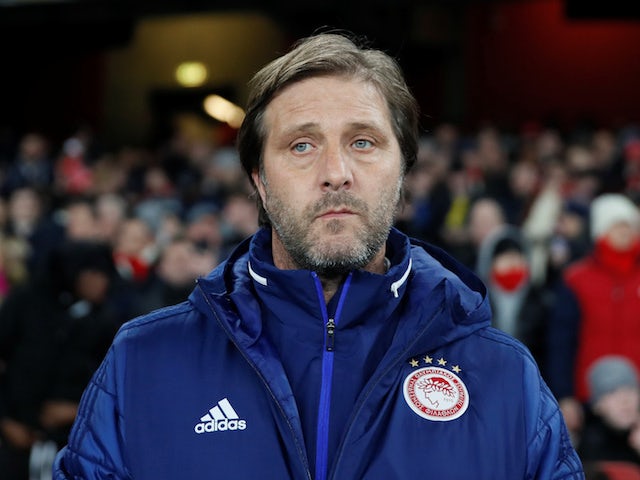 After finding the back of the net in a substitute appearance at the weekend, El-Arabi might have done enough to put himself into the starting XI on Thursday night.

However, after Olympiacos secured yet another victory in that game, Pedro Martins might look to keep things the same and continue the momentum.

For Frankfurt, they shall likely be missing Paciencia on Thursday after he sustained a thigh injury, although it is thought to only be a minor one, which could place him in contention depending on how quickly he responds to treatment.

Kristijan Jakic, Aymen Barkok, and Christopher Lenz are all also unavailable for Glasner, but Sam Lammers could be set to earn a start after only appearing as a substitute at the weekend.