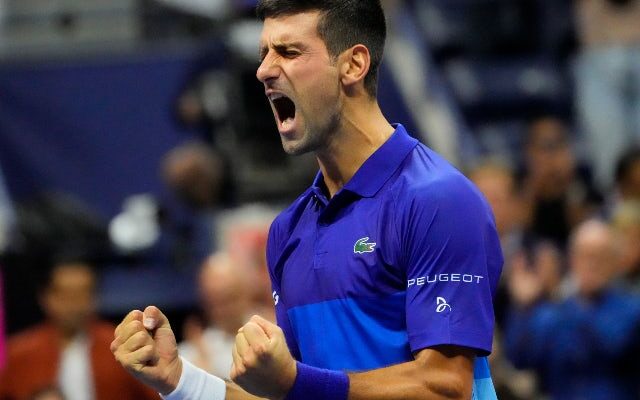 Australian Open champion Novak Djokovic has confirmed that he will participate in this year’s tournament with a vaccine exemption.

The Serbian has refused to publicly reveal his COVID-19 vaccination status, leading to doubts over whether he will defend his title this month.

Djokovic withdrew from the Serbia team from the ongoing ATP Cup amid his Australian Open uncertainty, but the 34-year-old will compete at the Grand Slam later in January.

“I’ve spent fantastic quality time with my loved ones over the break and today I’m heading down under with an exemption permission,” Djokovic posted on Instagram. “I am ready to live and breathe tennis in the next few weeks of competition. Let’s go 2022!!”

Djokovic will go in search of his fourth consecutive Australian Open title at the 2022 tournament – and his 10th in total – which would see him surpass Rafael Nadal and Roger Federer to win a record-breaking 21 Grand Slam tournaments.

Without Djokovic leading the charge, Serbia opened their 2022 ATP Cup campaign with a 2-1 victory over Norway in Group A before losing to Chile on Monday.