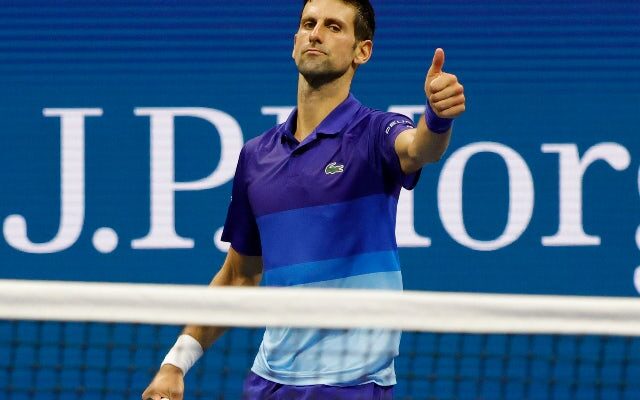 World number one Novak Djokovic has been ordered to leave Australia after his visa to compete in the Australian Open was cancelled.

The reigning champion in the Grand Slam tournament was initially granted a medical exemption from having a COVID-19 vaccine in order to defend his title in Melbourne.

The news of Djokovic’s cancellation was not received well by those in the country, with Prime Minister Scott Morrison vowing to send the Serbian on the next plane home without adequate proof of a medical exemption.

A statement from the Border Force released on Wednesday night read: “The Australian Border Force will continue to ensure that those who arrive at our border comply with our laws and entry requirements.

“The ABF can confirm that Mr Djokovic failed to provide appropriate evidence to meet the entry requirements to Australia, and his visa has been subsequently cancelled. Non-citizens who do not hold a valid visa on entry or who have had their visa cancelled will be detained and removed from Australia.”

As a result, the 34-year-old will not have the opportunity to go in search of a fourth consecutive Australian Open title and record-breaking 21st Grand Slam tournament win this month.

Djokovic has consistently refused to publicly reveal his vaccination status.