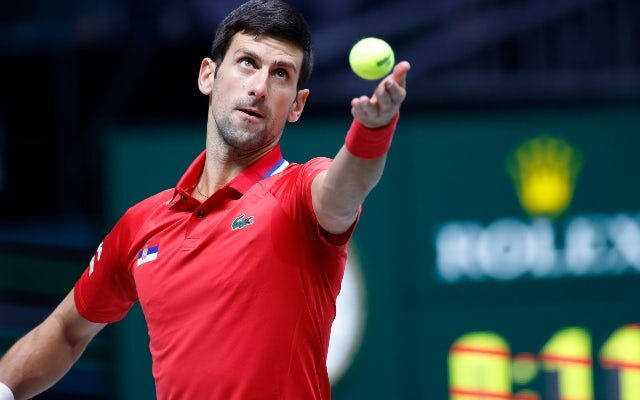 Australian Open champion Novak Djokovic has not been re-arrested despite previous claims, according to a report.

The 34-year-old initially saw his visa to compete in this year’s Grand Slam cancelled after the Australian Border Force claimed that he had not met the entry requirements amid his COVID-19 vaccine controversy.

However, Djokovic is set to be released from immigration detention and have his visa reinstated on appeal following a decision by Judge Anthony Kelly on Monday.

Djokovic’s father Srdjan Djokovic subsequently claimed that the authorities wanted to ‘lock up’ his son once again, but The Age claims that the Serbian has not been re-arrested.

The report adds that sources from inside the federal government deny such a move has taken place, and there is no Border Police force at the CBD tower where Djokovic is currently based.