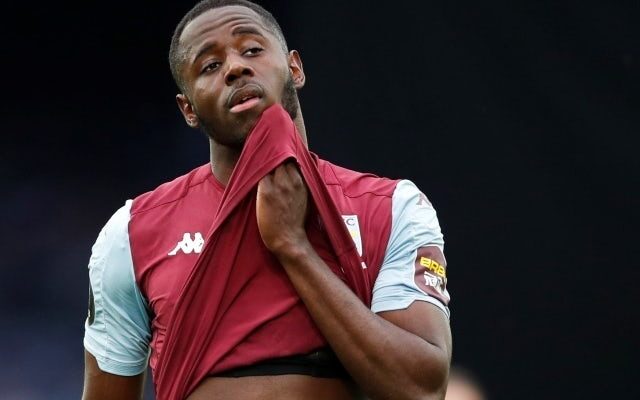 No club have scored fewer goals in the Premier League this season than the Canaries, who are yet to hit double figures in the division so far.

Because of that, Dean Smith is hoping to bring in a striker during the upcoming January transfer market to bolster his attacking options.

According to Football Insider, the new Norwich boss is focusing on reuniting with Davis, who he worked with during his time in charge of Aston Villa.

It was noted that it would cost the club between £2-4m for Davis to be signed, but a loan deal until the end of the season could also be an option.

Davis has just appeared once for Aston Villa this season, having made 86 appearances overall for the club, scoring six times in the process.