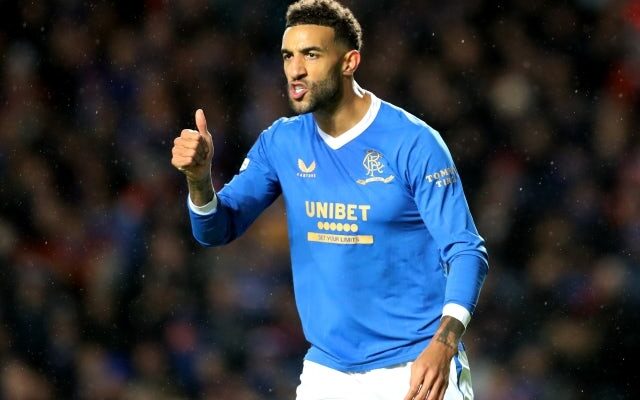 Scottish giants Rangers have nine players who have entered the final five months of their contracts at Ibrox.

Club captain Steven Davis and centre-back Connor Goldson are two notable names who are now free to enter negotiations regarding a pre-contract agreement with foreign clubs, ahead of a potential free transfer when their deals run out on May 31.

Thirty-seven-year-old midfielder Davis, who joined the club for a second time in 2019, was instrumental in helping the Gers secure their 55th Scottish Premiership title last season, however, the current campaign could be his last at Ibrox.

Likewise, Goldson has been a key figure at the heart of the defence for Rangers, however, the Ibrox faithful will be sweating over his future as the likes of West Ham United are believed to be monitoring his situation.

Goalkeepers Allan McGregor, Jon McLaughlin and Andy Firth, centre-back Leon Balogun, midfielder Scott Arfield and winger Brandon Barker will also see their contracts expire at the end of the season, and their long-term futures with the Gers remain uncertain.

Jermain Defoe is the final player who also has just five months remaining on his deal, however, the 39-year-old striker may consider retirement should he be offered a coaching role at Ibrox next season.