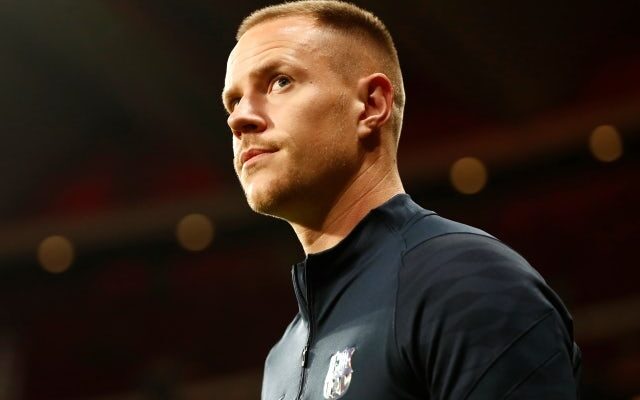 The 29-year-old has made 291 appearances for the Catalan giants since arriving from Borussia Monchengladbach in 2014, and he still has four years left to run on his contract at Camp Nou.

There has recently been speculation surrounding the Germany international, though, with Manchester City thought to be considering a swoop.

However, according to El Nacional, the strongest interest is coming from Newcastle, who have identified Ter Stegen as their number one target between the sticks.

The report claims that the Magpies, who recently saw a Saudi takeover go through, are ‘ready to pay’ €55m (£47m) for the German, and Barcelona have been ‘tempted’ into negotiations due to their financial problems.

The Premier League outfit, though, are said to be facing a difficult task to convince Ter Stegen to join a club currently struggling towards the bottom of England’s top flight.

The stopper has conceded 15 times in 13 appearances for Barcelona during the 2021-22 campaign.