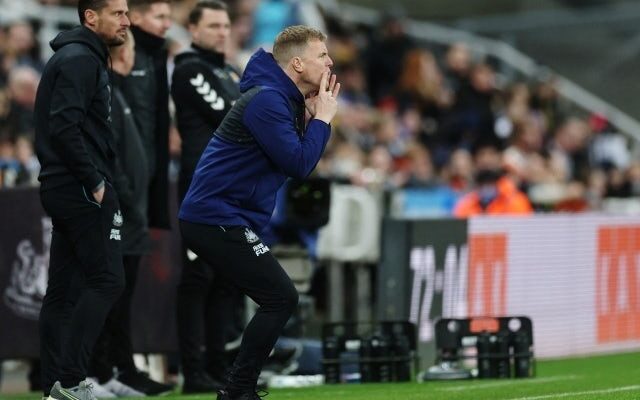 Newcastle United are hoping to make five more signings this month, according to a report.

The Magpies have been linked with a variety of players from the club takeover being made official, with the owners financially backing Eddie Howe.

Kieran Trippier became the first official signing of this era for the team, joining from Atletico Madrid for £12m, and he made his debut at the weekend.

According to The Athletic, the Premier League outfit now want to make another five signings within this transfer market, providing Howe with the best possible chance of guiding the club to survival.

Newcastle are hoping to bring in a striker, a left-back, another forward, and two centre backs, with these areas being deemed the most important.

The Magpies were knocked out of the FA Cup in their last outing after being defeated 1-0 by Cambridge United, and they now face a major test against Watford in their next fixture.