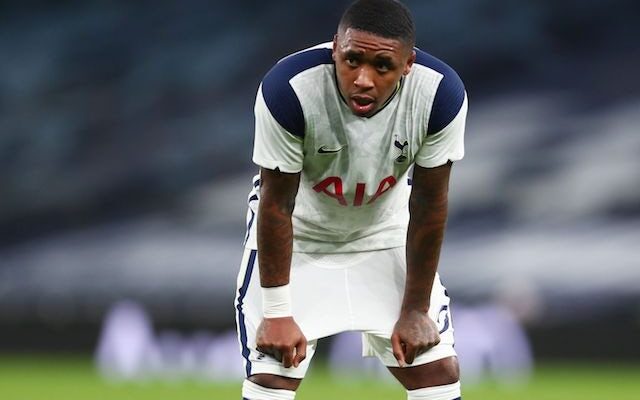 The 24-year-old has largely struggled to make his mark in North London and is supposedly free to head elsewhere in the January transfer window.

Ajax have been tipped to bring Bergwijn back to his homeland, and the Dutch champions are reported to have seen a bid of £15m swiftly rejected by Tottenham.

Now, 90Min claims that the Netherlands international is also on Newcastle’s radar, with the Magpies seeking to bring in two new forwards following Callum Wilson‘s injury.

The report claims that Newcastle’s positive relationship with Bergwijn’s representatives could work in their favour, but clubs in Spain and Germany have also been alerted to the attacker’s availability.

Bergwijn has only bagged one goal and two assists in all tournaments this season, starting a mere three games in the Premier League.

The former PSV man boasts a total of five goals and 10 assists in 64 games for Spurs and is not due to become a free agent until the summer of 2025.