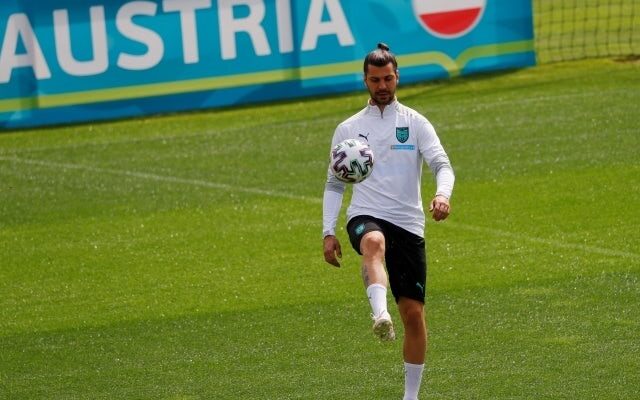 Newcastle United are interested in signing Florian Grillitsch in the upcoming January transfer market, according to reports.

The Austrian is somebody that is capable of playing in a variety of positions, from midfield to being part of a back four, which makes him very versatile.

According to a report from The Sun, the Magpies are interested in signing him in the upcoming window as they aim to add further quality to their squad.

It was noted that the Premier League outfit do face competition though as AS Roma are also keen on signing him, which will provide the midfielder with options.

Grillitsch’s current contract with Hoffenheim does finish in the summer, meaning he could be available for free at the end of the season, but Newcastle are interested in securing him sooner than that.

The Magpies are bottom of the Premier League at the moment and they remain the only club to have not won a match in the division this season.