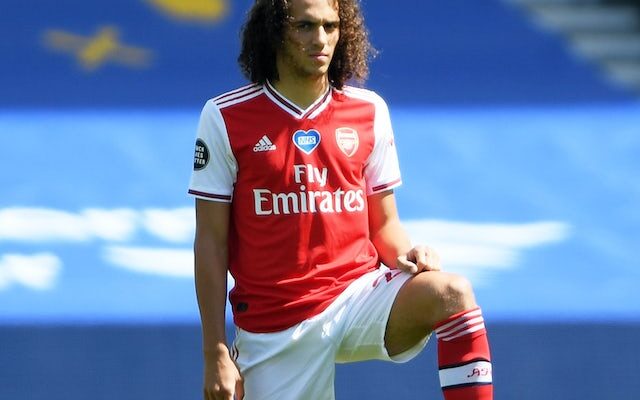 While the Frenchman endured a dramatic fall from grace at the Emirates Stadium, the 22-year-old has reignited his career out on loan.

On the back of making 24 appearances for Hertha Berlin, Guendouzi has since been a revelation back in his homeland with Marseille, already contributing two goals and three assists this season.

Although the Ligue 1 side have an option to buy, Foot Mercato suggests that Newcastle are keen to sign the player next summer.

The Magpies are planning to make several high-profile additions during the upcoming two transfer windows, and Guendouzi has seemingly been shortlisted by the new owners.

Nevertheless, the report adds that Guendouzi is happy with life at the Stade Velodrome, increasing the chances of any opportunity to return to the Premier League being shunned.