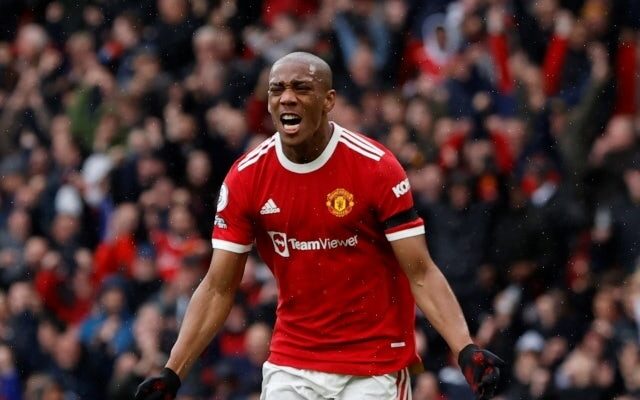 The Magpies suffered yet another defeat on Sunday afternoon, succumbing tamely to Manchester City by a 4-0 scoreline, and it leaves the club three points adrift of safety in the Premier League standings.

However, the North-East outfit will spend money at the midway point of the campaign with it anticipated that several high-profile names will move to St James’ Park.

According to The Sun, Martial and Dzeko are the latest names to feature on the shortlist of the Newcastle hierarchy.

The report claims that the Tyneside club are prepared to pay a £6m loan fee to secure the services of Martial, whose agent recently admitted that he wanted to depart Old Trafford in January.

A deal for Dzeko looks particularly unlikely with the former Manchester City man settled at San Siro, scoring 11 goals in Serie A and the Champions League this season.