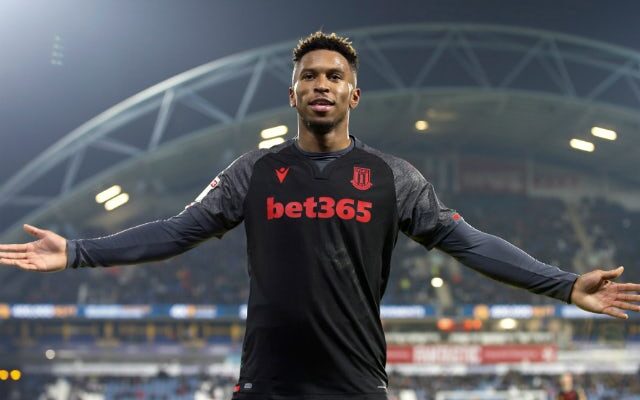 Despite sitting in the Premier League relegation zone, the Magpies are expected to make several high-profile additions next month.

While Eddie Howe will likely focus on defensive and midfield areas, the recently-appointed boss may also wish to bring in more competition for Callum Wilson.

According to The Sun, Campbell has been placed on Newcastle’s shortlist after proving his fitness on the back of a serious knee injury.

The 21-year-old has made three starts and six substitute appearances since the middle of October, scoring twice in his last four outings.

Although Campbell possesses a contract at the bet365 Stadium until 2024, the Potters will be tempted into cashing in on the player should Newcastle make a bid in the region of £20m.