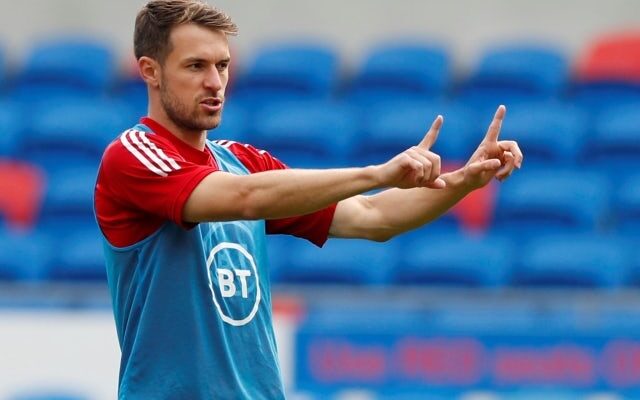 Juventus midfielder Aaron Ramsey is reportedly being lined up as Newcastle United‘s first signing since the Saudi-backed takeover of the club was completed.

United have been linked with an array of players ahead of the January window, with new boss Eddie Howe rumoured to have been given at least £50m to spend on recruits.

Ramsey, who previously spent 11 seasons in the Premier League with Arsenal, is among those to have been touted as a target for mega-rich Newcastle.

According to The Sun, the Magpies are confident of pushing ahead with a deal for the Wales international in time for the winter window.

That is despite competition from fellow Premier League side Everton, who are also said to be fans of the 30-year-old.

Ramsey has made just three Serie A appearances this season due to persistent injury issues that have hampered his two-and-a-half years in Italy.