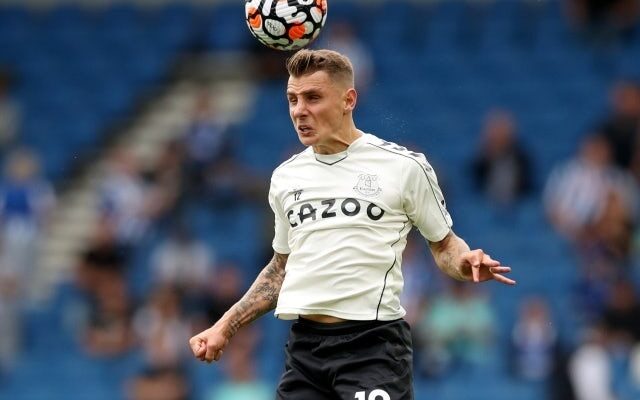 Newcastle United could be set to beat Chelsea to the signature of Everton full-back Lucas Digne, according to a report.

The Frenchman has been out of favour with Rafael Benitez which has led to speculation that he will be leaving the club within this transfer window.

Chelsea have been linked with him recently due to the injury that Ben Chilwell sustained, which is set to rule him out of action for the remainder of the season.

However, according to ESPN, Newcastle United could now be set to swoop in and sign the Toffees defender ahead of the reigning European champions.

The Blues would be looking to loan Digne until the end of the season, providing cover at left-back, but the Magpies are willing to sign him on a permanent contract, which is the preferred situation from an Everton perspective.

The 28-year-old has featured 13 times in the Premier League this season, and he has not played since the Merseyside derby on December 1.