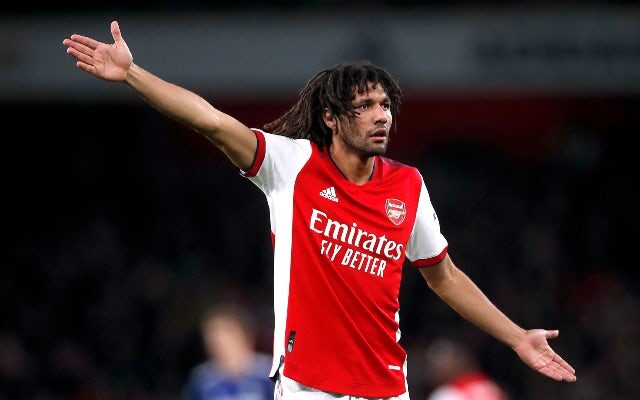 Newcastle United have reportedly identified as many as four Arsenal players as potential January transfer targets.

The Magpies, who currently sit in the Premier League relegation zone, are expected to be busy throughout this month as they bid to remain in the top flight.

Atletico Madrid defender Kieran Trippier is expected to be confirmed as their first signing over the next 24 hours, and more players are expected to follow.

According to The Telegraph, four members of the Gunners first-team squad have been put on Newcastle’s list of possible additions.

Pierre-Emerick Aubameyang is the most notable name after spending the last month out of the squad, while backup defender Rob Holding is also an option for the North-East outfit.

Mohamed Elneny and Eddie Nketiah, two players who are out of contract in the summer, may also be targeted if they can be tempted into a switch to St James’ Park, rather than waiting for their respective deals to expire in six months’ time.