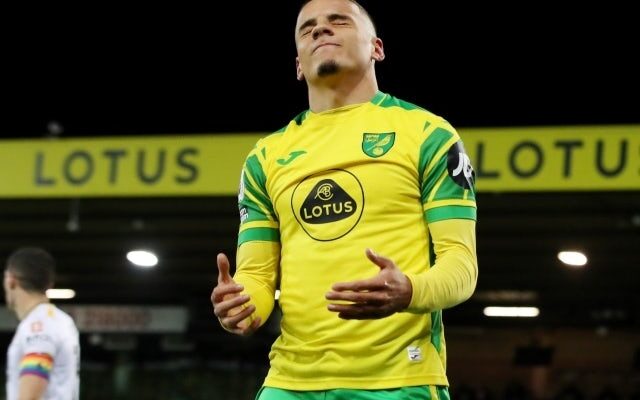 The Canaries full-back featured against the Magpies in midweek in a game between the two bottom teams in the Premier League which led to a 1-1 draw.

No player made more tackles than Aarons in the game that saw them share the points, with neither club being able to progress up the table.

Calciomercato have reported that the Magpies are interested in signing Aarons, with Eddie Howe looking to bolster his defensive options heading into the second half of the season.

The 21-year-old has played in all 14 Premier League fixtures so far and is clearly a key part of the squad and it is unknown if the club would be willing to let him leave.

Newcastle United will be in action against another team in the relegation zone this weekend against Burnley while Norwich will face Tottenham Hotspur.