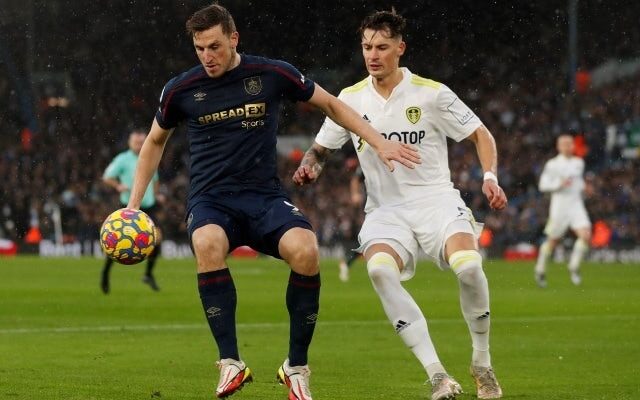 Newcastle United are closing in on signing Burnley forward Chris Wood, according to a report.

Eddie Howe is targeting five more signings following Kieran Trippier‘s move to the club within this transfer window, and a striker is high on his priority list.

The Magpies have been linked with various attackers, with this being an important position for them due to Callum Wilson‘s injury, as the number nine is set to miss up to eight weeks with an injury.

According to John Percy, Newcastle are now close to bringing Wood to the club, with the experienced forward expected to travel for a medical tonight.

The New Zealand international has made 17 appearances for Burnley this season, with the Clarets being just one position above his potential new side, and he has found the back of the net three times so far.

The Magpies are back in action this Saturday in an important Premier League fixture against Watford, where a victory could potentially take them out of the relegation zone.