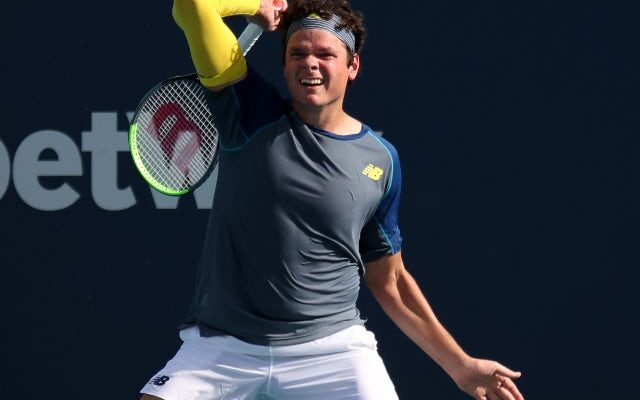 Former World number three Milos Raonic has been forced to pull out of the upcoming Australian Open due to an Achilles injury.

The 30-year-old has struggled with fitness issues throughout the calendar year and initially took a hiatus for three months during the spring.

Raonic most recently lost his Atlanta Open opener to Brandon Nakashima in July, and the Canadian player has not returned to the court since.

The Wimbledon finalist was due to compete in Melbourne next month, but the event’s organisers have now confirmed that he will not participate due to his ongoing injury woes.

Raonic reached the fourth round of the 2021 Australian Open before ultimately falling to eventual champion Novak Djokovic in four sets.

A semi-final finish in 2016 still represents Raonic’s best run at the tournament, and he also reached the Wimbledon final in the same year – going down to Andy Murray in the showpiece event.