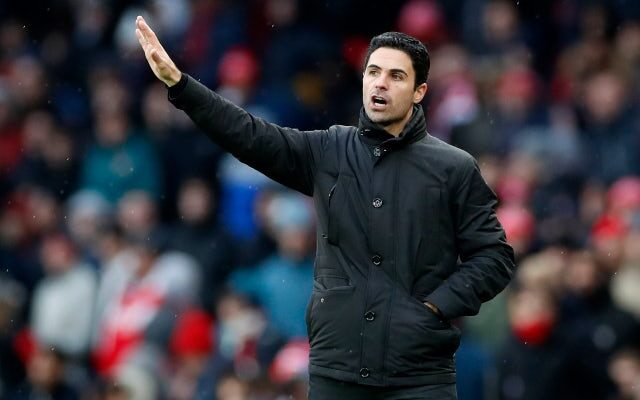 Arsenal manager Mikel Arteta has revealed that the Gunners are free of COVID-19 cases in the playing squad.

With the UK struggling to contain the Omicron variant, Manchester United and Tottenham Hotspur have both seen games postponed amid viral outbreaks in recent weeks.

Reports earlier this week had claimed that Arsenal had been handed a scare with staff members testing positive, but Arteta confirmed that none of his players have contracted the virus ahead of Wednesday’s Premier League game with West Ham United.

The Gunners boss was mostly asked about Pierre-Emerick Aubameyang being stripped of the captaincy in his pre-match press conference but affirmed that he is yet to decide on a new skipper for the club as he relies on his “leadership group”.

Aubameyang will be absent for tomorrow’s clash with the Hammers, while Sead Kolasinac and Bernd Leno are the Gunners’ only two injury concerns.