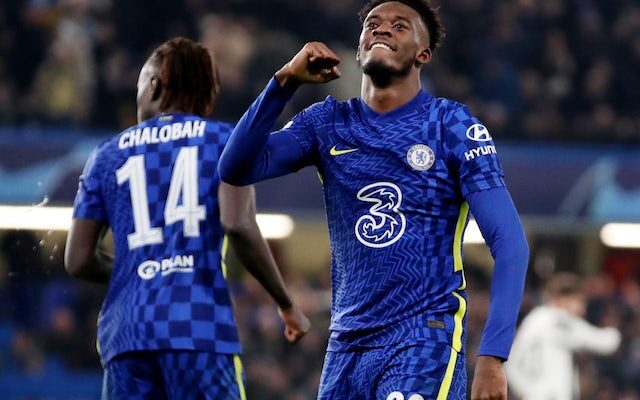 Emerson is currently on loan at Lyon, making 18 appearances for the French outfit this season, but the defender still has more than two years left to run on his contract at Stamford Bridge.

According to Il Messaggero, the 27-year-old is a leading target for Sarri, while the former Blues manager is also keen to bring Hudson-Odoi to Serie A during next summer’s transfer window.

The 21-year-old has been a regular for Thomas Tuchel’s side during the 2021-22 campaign, making 17 appearances in all competitions, contributing two goals and two assists in the process.

Hudson-Odoi also has a contract at Chelsea until June 2024, but the attacker’s long-term future in London is unclear, as he continues to be linked with a move away from the European Cup holders.

The three-time England international, who has previously been linked with Bayern Munich, has only managed one goal in nine Premier League appearances this season.