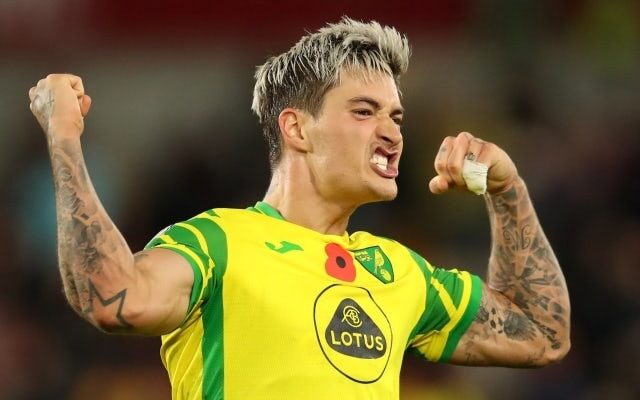 Norwich City will be without Mathias Normann on Tuesday when they travel to face Newcastle United in a crucial relegation battle.

The game will be a true six-pointer between the two bottom teams of the Premier League, but the defensive midfielder has been ruled out of the match.

Normann had to be substituted during the goalless draw at the weekend against Wolverhampton Wanderers due to a pelvic issue and he has not been able to recover in time for the upcoming game.

“He will not be available. He has got a pelvic injury at the moment where he has had a bit of pain,” Dean Smith confirmed in his press conference.

“It is one we have been managing. He will go and see a specialist just to get the best advice but Tuesday is too soon for him.”

Normann has featured nine times throughout this season, scoring one goal, with the Canaries currently being undefeated since Smith has taken over.