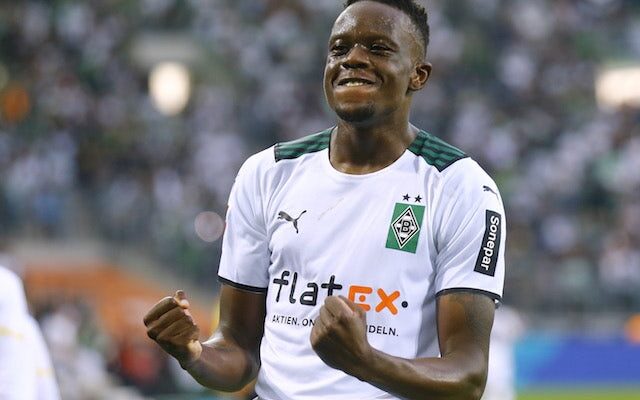 Manchester United are reportedly yet to make an offer for Denis Zakaria despite the recent speculation surrounding the Borussia Monchengladbach midfielder.

Zakaria will not be signing a new deal at his German club, meaning that he is currently free to enter into talks with foreign teams over a pre-contract.

Man United have been strongly linked with the Switzerland international amid suggestions that he could be allowed to leave Monchengladbach in a cut-price deal during the January transfer window.

However, according to Italian journalist Fabrizio Romano, the 20-time English champions are yet to make a bid for the central midfielder.

Romano claims that Zakaria is ‘appreciated’ by interim Man United boss Ralf Rangnick, but the Premier League club are likely to face competition from at least four clubs for his signature.

The Swiss has again been an important player for his Bundesliga club during the 2021-22 campaign, making 16 appearances in all competitions, contributing two goals and one assist in the process.

Man United are expected to sign at least one new midfielder ahead of the 2022-23 season, with Paul Pogba and Donny van de Beek potentially both moving on this year.