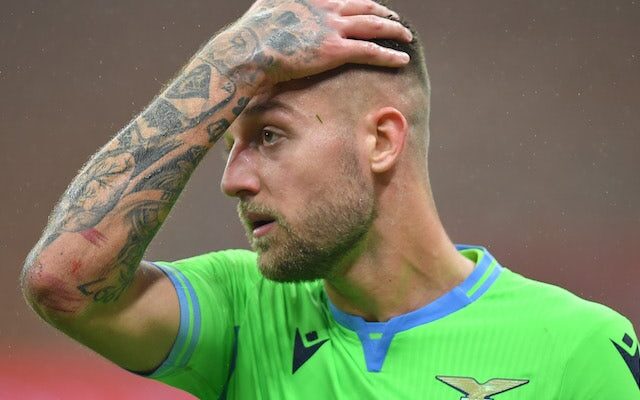 The Serbia international was one of a number of high-profiles name who were linked with Old Trafford during the summer before remaining with his respective club.

However, the 26-year-old remains on the radar of several big clubs, particularly at a time when there are no guarantees over Lazio securing European football for the next campaign.

According to Il Messaggero, United are continuing to monitor the situation ahead of a potential approach at the end of the season.

Despite Milinkovic-Savic possessing a contract until 2024, it is suggested that his agent has already agreed with club officials that he can depart Stadio Olimpico.

Real Madrid and Juventus have also been credited as admirers in the past and would likely join any race for the player’s signature.