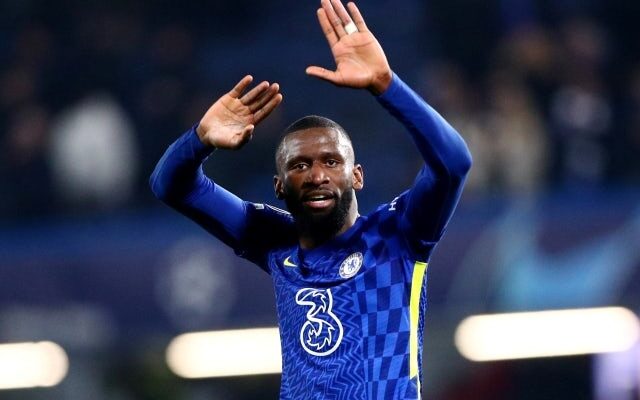 The 28-year-old’s deal at Stamford Bridge is due to expire at the end of June, meaning that he is currently free to hold discussions with foreign clubs over a pre-contract.

A recent report claimed that Chelsea held positive talks with the Germany international on Monday, with the club confident that an agreement can be reached in the near future.

However, according to Football Insider, top-four chasing Man United are looking to tempt Rudiger to Old Trafford by offering him a ‘huge’ long-term deal.

The report claims that the Red Devils are in competition with the likes of Tottenham Hotspur, Real Madrid and Bayern Munich to sign the German this year.

Rudiger has again been a vital player for Thomas Tuchel‘s side during the 2021-22 campaign, making 27 appearances in all competitions, contributing two goals and four assists in the process.