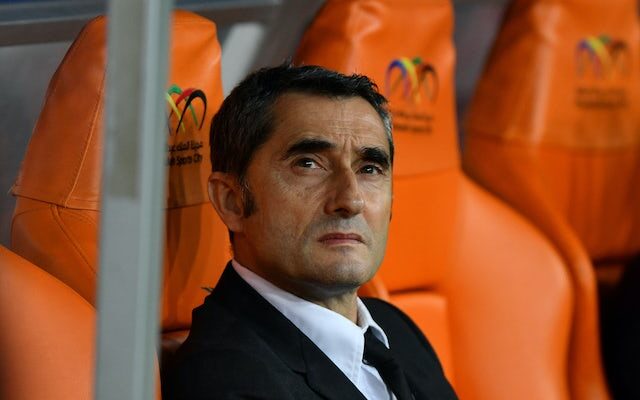 Manchester United are reportedly speaking to Ernesto Valverde about the possibility of becoming the club’s new interim manager until the end of the campaign.

Man United are planning to appoint an interim manager for the remainder of the 2021-22 campaign before seeking a long-term Solskjaer replacement, with Paris Saint-Germain head coach Mauricio Pochettino believed to be the favourite for the role.

According to The Guardian, the Red Devils have spoken with Valverde about the role, with the 57-year-old interested in taking charge of the club for the rest of the season.

The report claims that Valverde has already started ‘sounding out potential players’ that could be signed to boost the squad during the January transfer window.

The Spaniard, who is allegedly on a five-man shortlist for the role, has been out of work since leaving Barcelona in 2020 following two and a half years in the position.