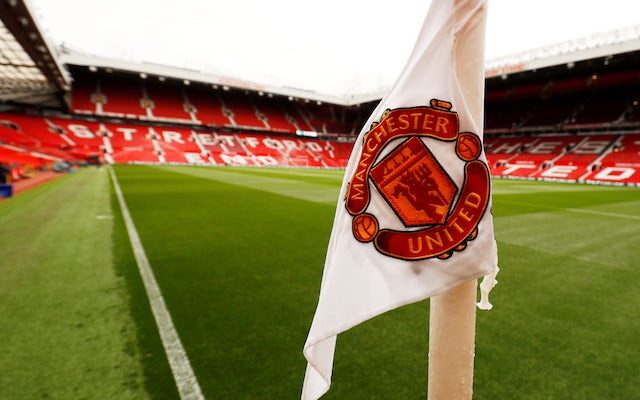 Manchester United allegedly expect their Premier League game at Brentford on Tuesday evening to be postponed.

On Sunday morning, several of United’s players recorded positive coronavirus tests, which have subsequently been confirmed with a PCR test.

United’s preparations for the visit to the Bees has been significantly hindered with training sessions unable to take place as normal.

As of Monday evening, there has been no official announcement from the Premier League regarding whether the fixture will still go ahead.

However, according to Manchester Evening News, members of the United are expected the game to be postponed at short notice.

Ralf Rangnick‘s squad are scheduled to travel to London by plane on Tuesday morning, and a decision will need to be made before their flight.