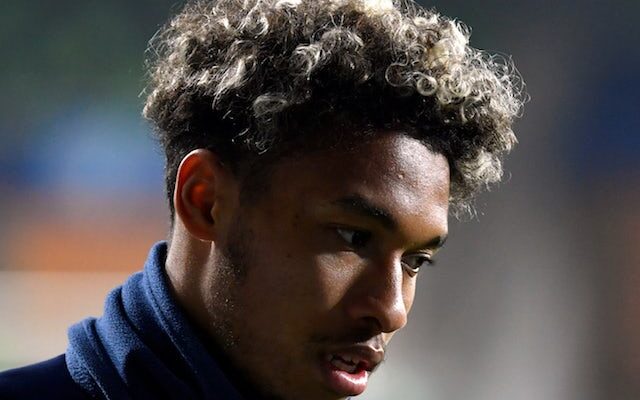 Manchester United have reportedly drawn up a three-man midfielder shortlist for this month’s transfer window.

With the futures of Paul Pogba, Donny van de Beek and Jessie Lingard all uncertain, the Red Devils are open to recruiting at new centre-midfielder before the 11pm deadline on January 31.

According to the Manchester Evening News, AC Milan‘s Franck Kessie, Marseille‘s Boubacar Kamara and Borussia Monchengladbach‘s Denis Zakaria are three midfielders who United may consider holding talks with in the coming weeks.

All three players are out of contract in the summer and are free to sign pre-contract agreements with foreign clubs, with Zakaria, 25, already confirming that he will leave the Bundesliga outfit when his deal expires.

Kessie is believed to be keeping his options open ahead of a potential summer exit from Milan, though United may face stern competition for the 25-year-old’s signature as Tottenham Hotspur, Liverpool, Paris Saint-Germain and Real Madrid are all interested in his services.

As for Marseille’s Kamara, United are allegedly leading the race to sign the 22-year-old Frenchman who is expected to leave the Ligue 1 giants in one of the next two transfer windows.