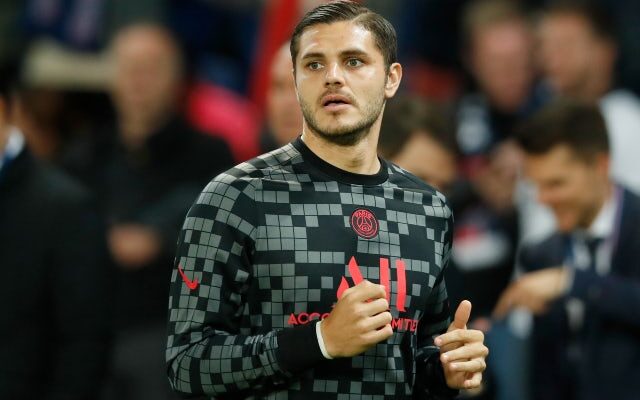 Manchester United are reportedly keeping an eye on Paris Saint-Germain forward Mauro Icardi with the view to potentially moving for the Argentine during the January transfer window.

Anthony Martial is pushing to leave Old Trafford this month, while Edinson Cavani is also believed to be keen to move on, with Barcelona still being linked with the Uruguay international.

According to L’Equipe, the 20-time English champions could make a move for Icardi if both Martial and Cavani leave Old Trafford before the end of the winter window.

The report claims that there has not yet been any contact between the two parties, but Man United have a plan in place to bid for the 28-year-old if they are left short in the final third of the field.

Icardi – also being strongly linked with Juventus – has scored 38 times and registered 10 assists in 82 appearances for Les Parisiens since his arrival.

Chelsea and Arsenal have also been credited with an interest in the South American, who has a contract with Mauricio Pochettino‘s side until June 2024.