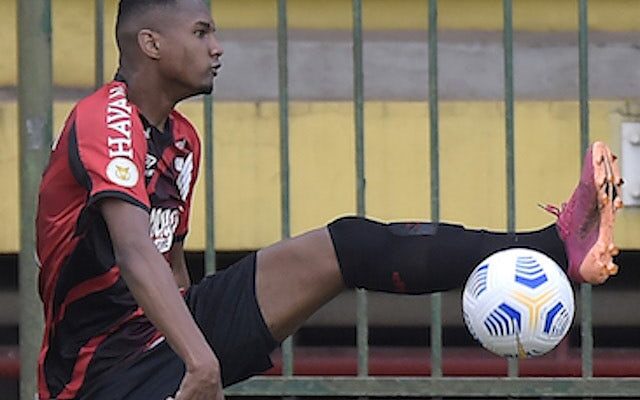 The 21-year-old, who helped Brazil win Olympic Gold last year, has made 90 appearances for his current side in all competitions, contributing three goals and 10 assists in the process.

According to The Telegraph, Man City have identified Abner as a potential signing, as the Citizens look to bring a new left-back to the club ahead of the 2022-23 campaign.

The report claims that the English champions have been scouting the defender on a regular basis but are likely to face a host of competition for his signature from other European clubs.

Abner, who still has two-and-a-half years left to run on his contract with Athletico, has won the Campeonato Paranaense and Copa Sudamericana over the last couple of years.