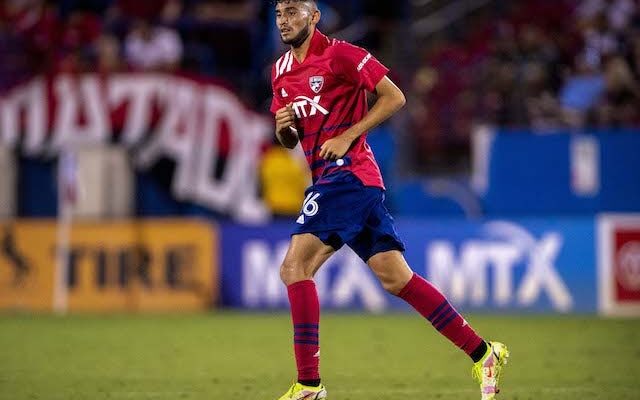 The 18-year-old has emerged as one of the most exciting prospects in Major League Soccer and has enjoyed an impressive spell in front of goal so far this campaign, scoring 13 times in 30 league appearances.

Pepi has also starred for the United States since making his international debut in September, netting two goals and providing two assists in four qualifiers for the 2022 World Cup.

According to Sky Germany, as cited by the Manchester Evening News, Man City are the latest club who have expressed their interest in the forward, while the likes of Bayern Munich and Wolfsburg are also keeping tabs on the talented teenager.

The report adds that Pepi was close to joining Bundesliga side Stuttgart, however the deal feel through after the youngster became aware of interest from bigger clubs.

Pepi still has five years remaining on his current contract, though Dallas would be prepared to sell the forward if they received an offer in the region of €10m (£8.5m).