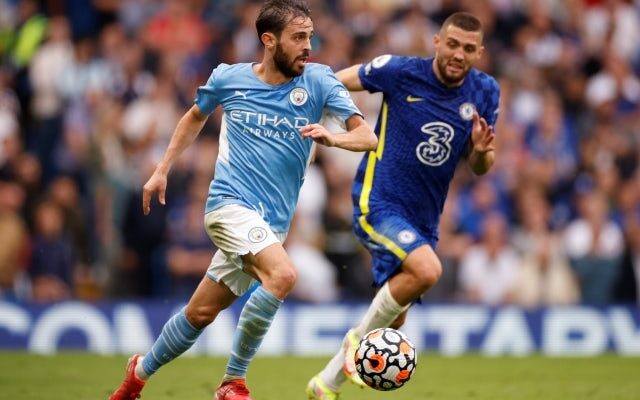 On the back of 11 successive wins in the top flight, City head into Saturday’s showdown at the Etihad Stadium with a 10-point advantage.

Although Chelsea have recently fallen off the pace, their 2-2 draw against Liverpool earlier this month ensured that they remained ahead of the Merseyside giants.

That stalemate has set up an occasion in the North-West where City and Chelsea will be meeting as the top two teams in England for the first time since January 2015.

It is a particularly remarkable statistic when taking into consideration that these two clubs have won five of the last seven Premier League titles.

However, not since 2014-15 have both teams finished the campaign sitting in the top two, with five other teams ensuring that no status quo occurred during the years that followed.